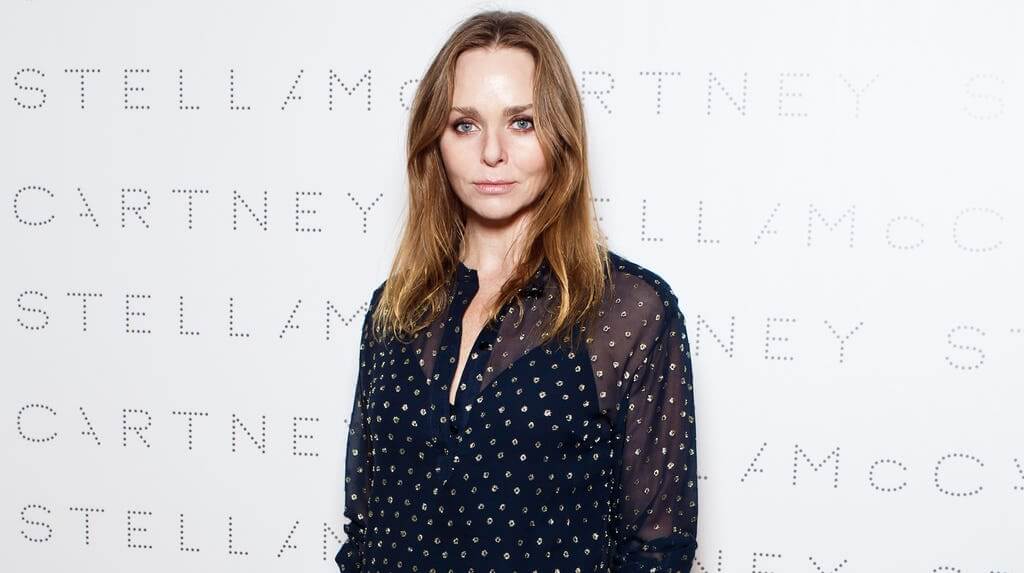 International Women’s Day is celebrated every March 8th, and there are many inspiring stories about inspiring women from around the world.

International Women’s Day is celebrated every March 8th, and there are many inspiring stories about inspiring women from around the world. Besides being beautiful, these women also have a good heart and have high commitment and idealism about the things that they are fighting for, such as gender equality, poverty, education, caring about a disease and caring for animals. Here are 5 inspiring women that have Strength in Beauty and contribute towards global women empowerment who may become your role model.

Stella McCartney and Her Idealism
Stella McCartney is one influential fashion designer for women nowadays, she is a pioneer in sustainability and gender equality in fashion.  Not many fashion designers have vision to design clothes and accessories that are eco-friendly, however Stella McCartney has done this since starting her business in 2001. She won the Special Recognition Award for Innovation from The British Fashion Council in 2017 and is known for ethical and sustainable fashion. She has a manifesto that elegant fashion does not need to use leather of fur that are connected to animal cruelty. Stella McCartney’s label also received  first certification of Gender Equality EDGE Assess in fashion, and celebrates  International Women’s Day 2018 by launching  limited –edition t-shirt “Thanks Girls” to support  #PressForProgress. Aside with her concern in fashion, she also aware with her healthy skin, thus in her 46 anniversary, she still looks forever young.

Lady Diana and Her Elegance
Lady Di had attracted public’s attention not only because of her elegant and classical beauty. She was known as a confident woman and changed people’s perception on how a royal should act. As the Princess of Wales, Lady Di also socialized with common people and did charity work in third world countries. There were pictures of her hugging HIV-positive children, and she even changed people’s perception at that time, that HIV AIDS is not contagious through touching. Throughout her life, she was called the Queen of People because she cared about many people, was active in hundreds of charities, and even after she passed away, a charity called Diana Award was founded to support young inspirational women to continue Diana’s fight in humanity.

Mother Teresa and Her Kindness
The world remembered Mother Teresa as a very inspiring woman, that showed kindness and love. Her most popular story was when this Albanian nun was caring for and taking care of orphans, sick people and those who were very poor in a poor neighbourhood in Calcutta, India. She received the Peace Nobel prize in 1979 and founded the Missionaries of Charity, a nun organization in 1965 that until now still develops in 120 countries, and have built 600 schools and hostels for people in need, without looking at their race or religion. Her kindness made her a household name and she is still remembered until now.

Indira Gandhi and Her Courage

Eventhough her name is not as famous as Mahatma Gandhi, her influence in India can still be felt until now. She had courage to be against Nixon who was the president of the US, and succeeded in fighting military attack from Pakistan. Finally, Indira Gandhi also fought for her country, eventhough she had to let some of Pakistan as a part of Bangladesh. It really shows how women can be so brave!

Margaret Thatcher and Her Firmness
The first woman who became a Prime Minister in UK, was one of the most legendary woman in the 1970s. Known as the “Iron Lady”, she succeeded in many revolutionary decisions that changed her country to be more progressive and modern. Eventhough her policies were attacked by some parties, but she was still firm in her belief. She stayed strong in the midst of the world politics which was dominated by men.

RECOVER FROM YOUR TANNED SKIN AFTER HOLIDAY WITH THESE PRODUCTS

TIPS TO CHOOSE THE IDEAL SKIN CARE FOR DRY SKIN

Your email address has been added on our list.